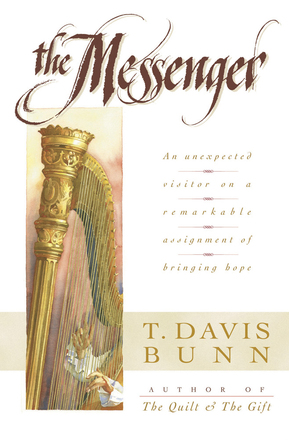 A Delightful Parable of Unexpected EncountersIn the Tradition of The Quilt &amp; The GiftAriel had dreamed about this chance, but she never thought it would come so soon. Only halfway through her training came the surprise assignment: she was to be sent as an undercover messenger with a mission of hope to the city of Philadelphia. Expecting the City of Brother Love, what she discovers is a harsh urban landscape where crime, poverty, and the extent of human indifference is overwhelming.When a street thief pilfers her secret pass card, Ariel loses the access she needs to get back home. To make matters worse, she fears that the thief might use her card to gain unauthorized entry. However, the tables are turned when he finds that his brief encounter with Ariel throws a disturbing light into the depths of his heart.When the two finally meet again, both are in for a big surprise.