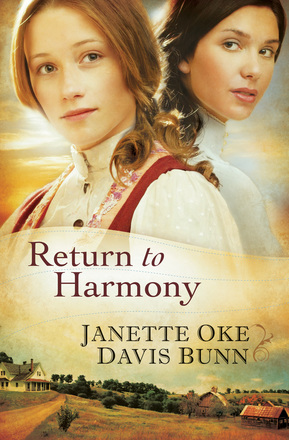 A heartwarming tale of friendship from two beloved, bestselling authors

Jodie Harland is an intelligent, ambitious young woman who dreams of becoming a scientist. Bethan Keane is shy and devout, and wants to marry a good man and raise a family. The girls seem to have little in common until the plight of a homeless dog draws them together. Soon their shared joys and trials make them more like sisters than friends.

Then tragedy strikes Jodie's family, causing her faith to waver. Through it all, Bethan remains a loyal companion. But when Jodie's budding romance with Bethan's brother causes a rift between the two girls, reconciliation seems impossible.

When Jodie leaves for college to pursue her dreams, the distance between the friends becomes even greater. Will the girls be able to move beyond past hurts and restore their friendship?