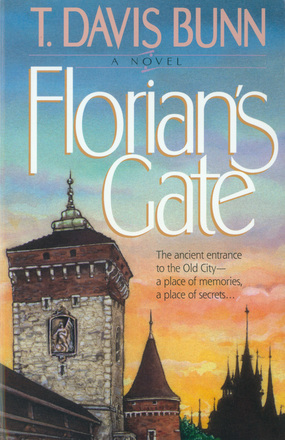 As the main entrance to the medieval city of Cracow, Poland, centuries of history have passed through Florian's Gate. But for Alexander Kantor, now a successful antiques dealer in London, the place holds only one memory. It was here that he was arrested by the Nazis as a young man. There he passed from freedom to imprisonment; there began a lifetime of challenges to his heritage, his well-being, his relationships and his faith.

Through dramatic events spanning fifty years, Florian's Gate follows members of a war-torn Polish family as they come to terms with their circumstances and the choices that divided them. Set in the luxurious trappings of today's London and the turbulent economies of Eastern Europe, the mysterious disappearance of an antiques dealer causes Alexander to travel back to his homeland. He did not suspect that the trail would ultimately lead to Florian's Gate and the discovery of a treasure of infinite value.

A fascinating story blending a family epic with mystery and romance.