When a Heart Stops 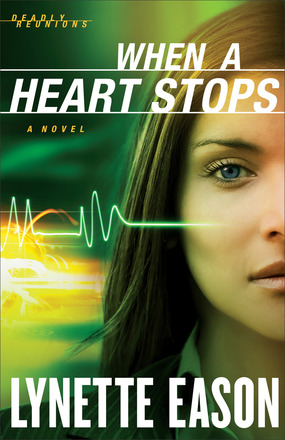 A killer's deadly game needs new players . . . but someone's about to change the rules

As a medical examiner, Serena Hopkins is used to dealing with death. But that doesn't make it any easier when she's called to the eerie scene of a murder--especially when Serena realizes that she knows the victim. Nearly as unnerving is the presence of FBI agent Dominic Allen, her childhood crush.

As evidence mounts and points to a serial killer with disturbingly familiar methods, Serena and Dominic must work to find a pattern and stop the killings before the murderer strikes again. And when Serena's own life seems at stake, she must decide if the secret she has been keeping has put her next on the killer's hit list. Can she trust Dominic with the truth before it's too late?

"Readers will keep the pages flying to reach the dramatic climax."