The Prince and the Prodigal 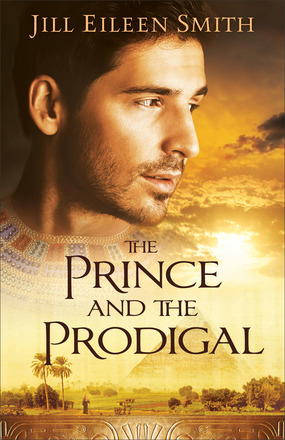 The patriarch Jacob has made it no secret that young Joseph is his favorite son. Growing up as the pampered heir to his father's legacy, Joseph thrives under the praise of his father but struggles with the disdain of his older brothers, especially Judah. When a chance comes along to rid themselves of Joseph, his brothers sell him to slave traders and deceive their father about his fate.

Joseph, now serving the captain of Pharaoh's palace guard, is imprisoned after being falsely accused of rape. Back home, Judah leaves his father and builds a new life in Canaan, attempting to flee the memory of his complicity in the betrayal of his younger brother.

Decades later, the brothers will come face-to-face, and this time Joseph has the upper hand. Will forgiveness or vengeance win the day?

"An inspiring and uplifting read about hope, faith, and perseverance."--Interviews & Reviews

"Jill Eileen Smith is a master storyteller."--Life Is Story