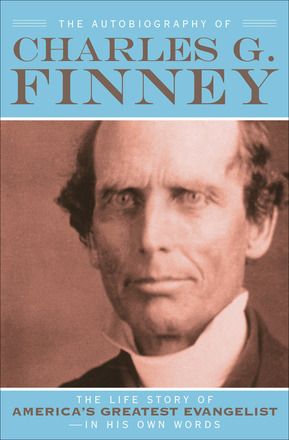 In an age without amplifiers or mass communication, nineteenth-century evangelist Charles G. Finney's ministry changed the course of American Christianity. His valuable insights on the work of the Holy Spirit and principles for revival now inspire and encourage twenty-first-century believers with a passion for reaching their nations for Christ.

Charles G. Finney (1792-1875) was powerfully converted in 1821 after thoroughly exploring the claims of Christ. An avid student of the Bible, he soon engaged in preaching and teaching throughout the eastern and southern United States.

Finney's autobiography was first published in 1876, a year after his death. This edition, first published a century later, was condensed and updated while retaining the heart of his amazing narrative, making the principles of revival easily understood by contemporary readers.